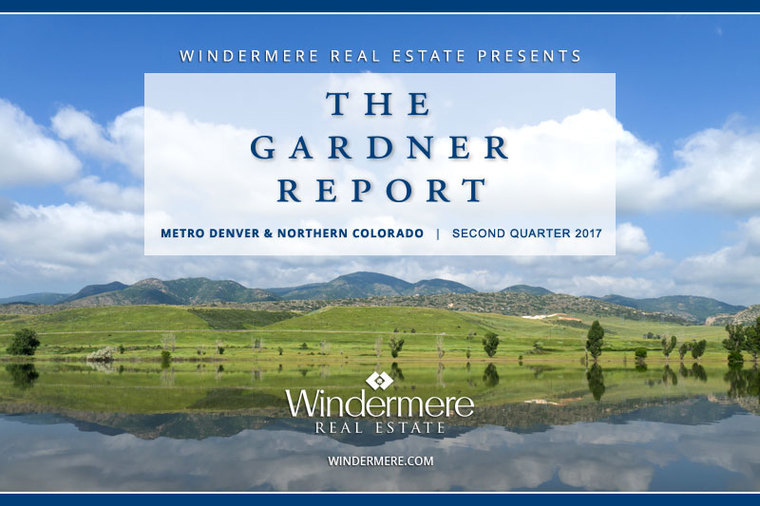 Colorado added 62,000 new jobs over the past 12 months, an increase of 2.4% over this time last year. All of the metropolitan markets included in this report saw annual employment growth, with substantial growth in Boulder (4.7%) and Fort Collins (+4.1%), and more modest growth in Grand Junction (0.3%). In May, the unemployment rate in the state was 2.3%, matching the prior month and down 3.4% from a year ago. The lowest unemployment rate was in Fort Collins at just 2.0%. The highest rate was in Grand Junction, though it was still a relatively low 3.3%. It is reasonable to expect these markets will see above-average wage growth given the tight labor market.

After the second quarter of 2017, I have moved the needle even farther in favor of sellers. Mortgage rates remain very competitive and, with the specter of lending standards easing a little, demand will remain robust, which will be reflected in rising home values.

Matthew Gardner is the Chief Economist for Windermere Real Estate, specializing in residential market analysis, commercial/industrial market analysis, financial analysis, and land use and regional economics. He is the former Principal of Gardner Economics, and has over 25 years of professional experience both in the U.S. and U.K.