What You Need to Know About the US Luxury Housing Market 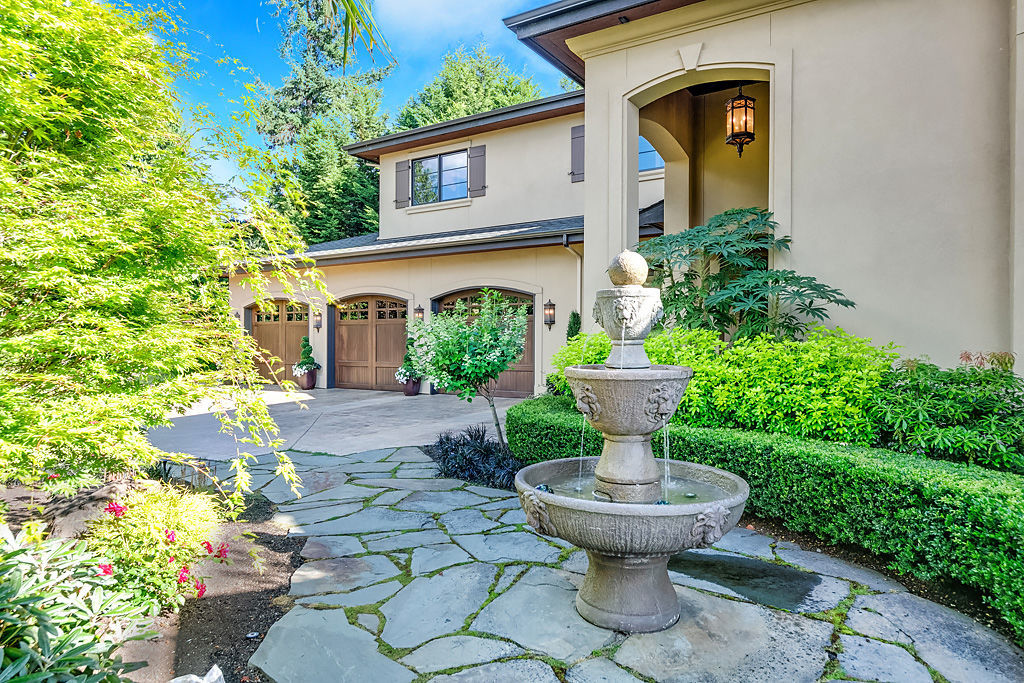 Luxury homes sales across the U.S. continue to perform strongly, but I’m noticing some headwinds starting to appear that are worthy of a closer look.

It’s often thought that luxury real estate runs totally independent of the overall market, and while this is true in some respects, there are definitely correlations between high-end housing and the rest of the market.

The first similarity is that the luxury market has suffered from some the same inventory constraints that are almost endemic across all price points in the U.S. But, similar to the overall market, we are starting to see a rise in inventory, which should be good news for real estate agents and luxury home buyers alike.

This increase in the number of luxury homes for sale has started to have a tapering effect on price growth, which again, is similar to what we’re seeing in the rest of the market. But as real estate professionals, we know full well that all housing is local and some markets are performing far better than others.

For example, luxury markets in Maui, Northern California, Colorado, and Sarasota, Florida, are all experiencing substantial price growth, while there are noticeable slowdowns in many parts of New York and New Jersey. Even Queens and Jersey City, which have continued to benefit from high demand, have seen price growth stall recently, indicating that those markets could be losing some steam.

The slowing of luxury sales in certain areas around the country piqued my interest, so I decided to explore why this is happening. The first thing I noticed is that cities with high property taxes are fairly prevalent on the list of slowing markets; this includes cities like Boston, Austin, New York City, and Chicago. It is likely that the federal tax changes limiting the deductibility of property taxes are the culprit for such slowdowns in these areas.

Something else that has undoubtedly impacted luxury home sales in markets, such as New York City and Seattle, is the significant decline in foreign buyers from countries like China and Canada. According to the National Association of Realtors, the number of purchases by international buyers fell by 21 percent between 2017 and 2018, amounting to a drop of $32 billion – the largest decline on record.  Foreign buyers spent $121 billion on 266,754 properties, making up 8 percent of the buyers of existing (previously lived in) homes.

My research tells me that foreign home buyers are pulling back amid political uncertainty in the U.S. Ongoing concerns about a potential trade war, combined with rhetoric against foreigners, have done their part to dampen some of the enthusiasm to invest in U.S. housing. Also playing a role in this slowdown is the Chinese Central Government which has started placing tighter controls on the ability to spend money outside of mainland China. And finally, rising home prices and a strong U.S. dollar are likely two other key factors behind the tumbling interest in luxury real estate from overseas buyers.

So how do I see the luxury market performing in 2019?

Luxury real estate sales in markets like Boston, Clearwater, Austin, and Alexandria, Virginia will continue to slow down for the reasons stated earlier, but in other parts of the country, home buyers will provide the demand needed to keep the market plugging along at a healthy pace.

The changes affecting mortgage interest deductions and property taxes will also continue to impact the luxury market in certain areas, but this will, to a degree, be offset by other tax changes that favor high-income households and increase their disposable income. Something else that will help keep the luxury real estate market afloat in the coming year is jumbo mortgage interest rates which remain remarkably competitive compared to historic standards.

On a whole, high-end real estate sales have been strong over the past few years. While I am predicting somewhat of a slowdown next year given the headwinds discussed earlier, 2019 will be remembered as a year where balance started to return to the luxury housing market.

Mr. Gardner is the Chief Economist for Windermere Real Estate, specializing in residential market analysis, commercial/industrial market analysis, financial analysis, and land use and regional economics. He is the former Principal of Gardner Economics, and has more than 30 years of professional experience both in the U.S. and U.K.

Related Articles
Market News The Windermere Report
Uncategorized The Gardner Report – Q2 2019 The following analysis of the Metro Denver & Northern Colorado real estate market (which now includes Clear Creek, Gilpin, and Park counties) is provided by Windermere Real Estate Chief Economist Matthew Gardner. We hope that this information may assist you with making better-informed real estate decisions. For further information about the housing market in your […]
Uncategorized Find a New Home in Four Steps   Whether you’re a first-time homebuyer or a current owner looking for a bigger home, the ideas below will help you better navigate that all-important first step: Finding a property that you like (and can afford).   The search for a new home always starts out with a lot of excitement. But if you haven’t […]